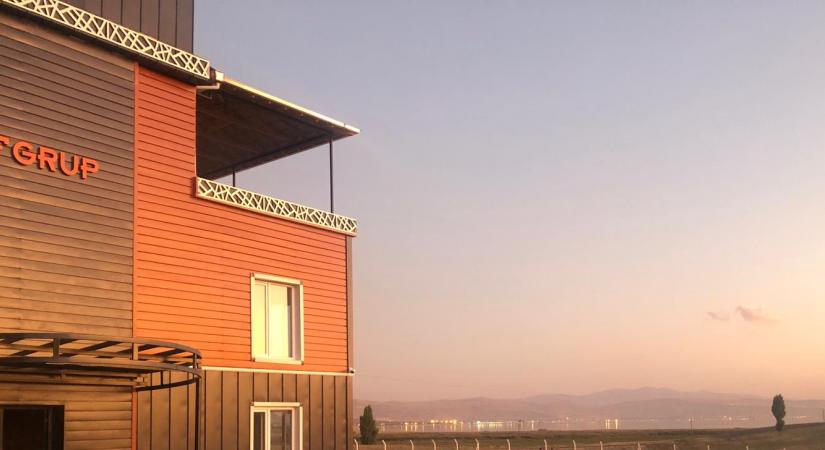 The medical devices and disinfectant products produced in the factory, which was established within Van Yüzüncü Yıl University (YYÜ) Teknokent with an investment of 15 million lira, are exported to France.

A businessman from Van, Gökmen Aytin, who has prepared a project to demonstrate that medical devices in the USA can be produced in Turkey and present these products to the world market, applied for R&D to YYÜ Teknokent 2 years ago.

With the acceptance of the project, Aytin, who established a factory on an area of ​​7 thousand square meters with an investment of 15 million TL, started to produce medical devices used in closed surgeries and high value-added products used in the field of medicine with the machines brought from South Korea.

Focusing on the production of disinfectant group materials due to the new type of coronavirus (Kovid-19), Aytin contributed to both the economy and employment by providing employment for 40 people in the factory.

Medical devices and disinfectant group materials produced in the factory have begun to be exported to France, which is struggling with the Kovid-19 outbreak. The trucks, in which the materials were loaded carefully by the officials, set out for Istanbul to be sent to France.

"We will also sell products to America and other European countries"
Speaking to Anadolu Agency (AA), businessman Aytin said that they are making efforts to increase production in the field of medical energy.

Explaining that they focused on the production of disinfectant products as well as medical devices within the scope of combating Kovid-19, which affects the whole world, Aytin said:

"In our factory, we produce some products used in medicine with high-tech devices used to stop bleeding in the cuts made by ultrasonic sound waves. Besides, we also produce disinfectant group products that the whole world needs due to the epidemic. We started to export thousands of products we produced to France in the coming days. We will also sell products to other European countries. We have made our agreements for this. We are the only factory in the region in this field. We will make a great contribution to both the national economy and employment with our production. "

Ahmet Çağlar Aytin, the production manager of the factory, stated that they are continuing their R&D studies meticulously and they are trying to add an added value to the economy of the region.

Stating that they started to export disinfectant products produced with high technology, Aytin said, "The first trucks set out to France. We have made agreements with other countries. Our production continues for these countries. Our aim is to contribute to the economy of our country. We are currently producing with 40 people. we are planning. " He spoke in the form. 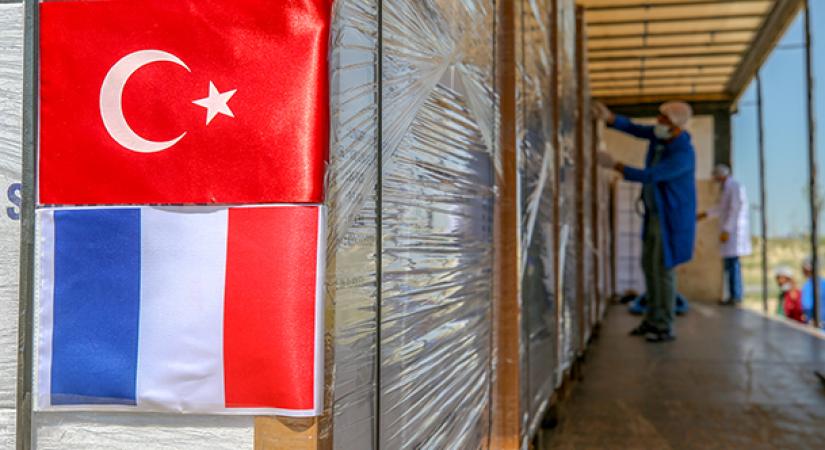